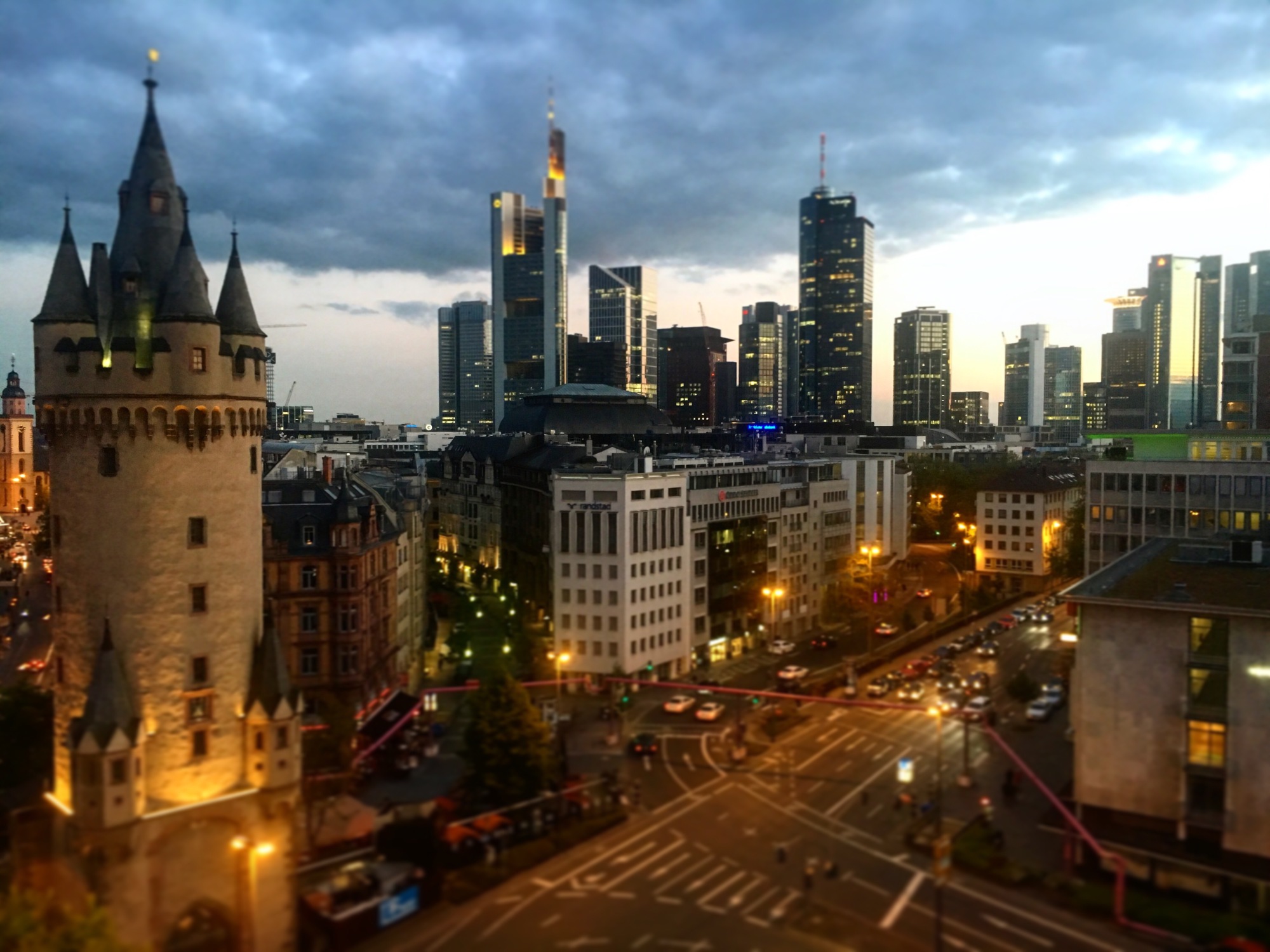 Yes, I am British. And yes, Brexit is almost certainly going to happen. Yes, it is a shame the at UK is leaving but, no, I don’t think it is terrible, and no I didn’t vote for it either. And lastly yes, most of us Brits think Theresa May is doing a pretty good job, in spite of what the European newspapers may write about her, and especially given the other potential leadership options. Oh, and no I’m not expecting to be kicked out of Germany in 2019…

Ok, that is a pretty good summary of the political conversations I have had over the last couple of months. It is funny that so many people still think that Brexit is an unmitigated disaster (and maybe it is if you think from the perspective of the EU accounting department when they try and figure out how to cover future costs). If we leave the Scottish independence question aside for a while, the whole drama over the vote has turned out to be a bit of a damp squid. The UK is neither surging ahead economically, nor is it disappearing into a black hole. There is a lot of nonsense and gamesmanship in the news from politicians on both sides of the channel but in reality there will probably be some sort of compromise that no one is totally happy with but every one can live with. And for sure the arguments will continue for the forseeable future about whether or not it was a good or bad deal for the UK. It will probably take a few historians in 50 years to figure out whether this was the right move or not.

I do like the way though that people sometimes ask questions that Theresa May doesn’t even know the answer to. Or if she does, then she probably isn’t going to be telling me. Its not as if all British expats have a direct line to No. 10 for those burning questions and inside information. Would be nice though.

Until we know what sort of preliminary deal is struck in 2019 (and for sure it won’t be comprehensive or answer any of our real questions) I am going to enjoy the long Frankfurt summers and drink beer beside the river, awaiting the long overdue surge in British banking jobs which are expected at any minute to flood the city with pinstripe-suited, slick-haired, Oxbridge graduates. 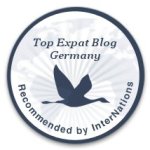